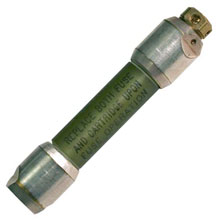 McGraw-Edison fuses (Kearney) has origins that date back to the great Thomas Edison. The Kearney brand was a family company founded in 1926. Over the years they developed a vast array of reliable and durable connectors and hardware, such as split-bolt connectors, h-frame connectors, type X fuse links, interchangeable fuses, and more.

A few of their more popular fuses are:

If you don’t see what you are looking for, you can reach us by phone at 800-328-0496 or contact us by email. National Fuse is proud to offer superior customer service, and our knowledgeable staff will be happy find what you need and quickly package and ship it to your door. 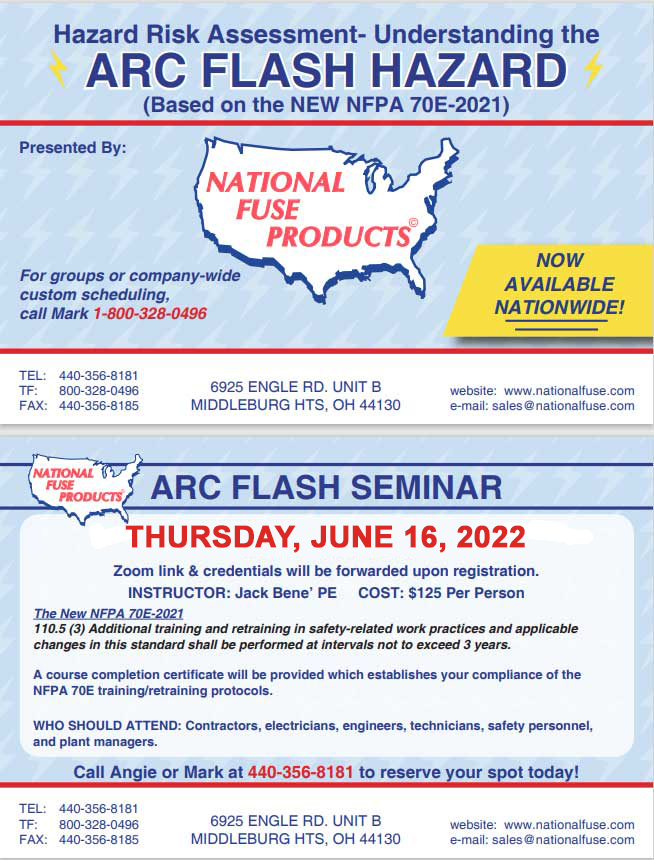 Be ready for an OSHA visit. Enroll in the National Fuse Electrical Glove Program. Learn more.

If you can't find what you're looking for - let us know and we can get it for you at very competitive pricing!